A warm welcome to all !
Join us to learn about Christian Science, healing, area churches, and much more.

Concept of God
Christian Scientists believe in one, infinite God who is All and all-good. They believe that God is not distant and unknowable, but that God is all-encompassing and always present, and that each individual is loved by God, cared for by Him, and made in God’s image — spiritual, not material.

Jesus and the Bible
Christian Scientists believe in the Bible and in Christ Jesus as the Son of God or promised Messiah. And they believe that Jesus’ teachings and healing work expressed scientific Christianity, or the application of the laws of God — laws which are still practical and provable today, by anyone, anywhere. Christian Scientists consider the Commandments, as well as Jesus’ Sermon on the Mount, to be central to their lives and practice of Christianity.

Healing
Above All, Christian Scientists believe in the saving, healing power of God’s love — that no one is beyond redemption, that no problem is too entrenched or overwhelming to be addressed and healed. In other words, Christian Scientists don’t believe that salvation occurs at some point in the future, but that the presence of God’s goodness can be experienced here and now — and by everyone.

Discoverer
In 1879, Mary Baker Eddy, the Discoverer of Christian Science, founded the Church of Christ, Scientist. Her purpose was to establish a church designed, “to commemorate the word and works of our Master, which should reinstate primitive Christianity and its lost element of healing.” (Manual of The Mother Church). The Christian Science churches and societies throughout Georgia are branches of The Mother Church, The First Church of Christ, Scientist, in Boston, Massachusetts.

The Church of Christ, Scientist, is a Christian denomination, with the Bible and especially Jesus’ teachings at the heart and soul of its practice.

Science and Health with Key to the Scriptures by Mary Baker Eddy states: “Jesus established his church and maintained his mission on a spiritual foundation of Christ-healing.” This is the continuing mission of the Church of Christ, Scientist.

The practice of this system of Christian healing has resulted in significant cures of physical and mental problems for over a century, with many of these accounts available online. In Christian Science, God is seen as always upholding health and well-being. The power of prayer lies not in faith alone but in a deeper understanding of God’s divine laws that embrace humanity.

Everyone can choose for themselves and their families the kind of health care that meets their needs. By practicing Christian Science, many have lived free of drugs and other systems of physical care. 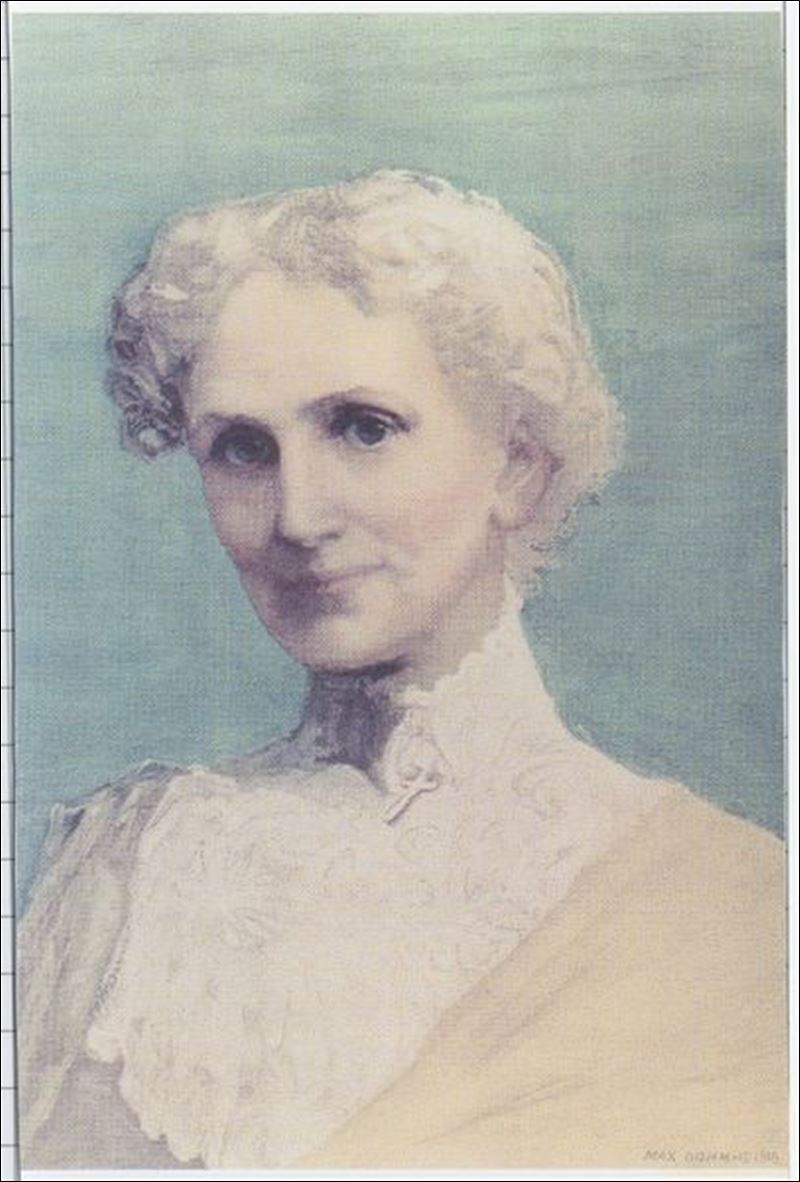 Discoverer and Founder of Christian Science

Her tireless efforts to help others understand how to heal as Jesus did lead her to write her cornerstone work Science and Health with Key to the Scriptures. As a healer, teacher, pastor, poet, publisher, journalist, author, editor, wife, mother, grandmother, and philanthropist Mary Baker Eddy broke barriers of gender and age founding a worldwide religion and church and newspaper publishing company in a college at a time when women didn’t even have the right to vote.
(Excerpt from A World More Bright. The life of Mary Baker Eddy.)

Science and Health with Key to the Scriptures

The Bible and the Christian Science textbook comprise our Dual Pastor.

The author of Science and Health, Mary Baker Eddy, devoted more than four decades to communicating a message of hope, healing, comfort, and spiritual strength to the world.

Since its first publication in 1875, Science and Health has transformed the lives of millions who have ventured into its pages embarking on a spiritual journey. It continues to transform lives one at a time.
(Excerpt from 1994 printing. Cover message.)

Where to purchase a copy of Science and Health

Find your local Christian Science Reading Room or purchase one online using the buttons below. 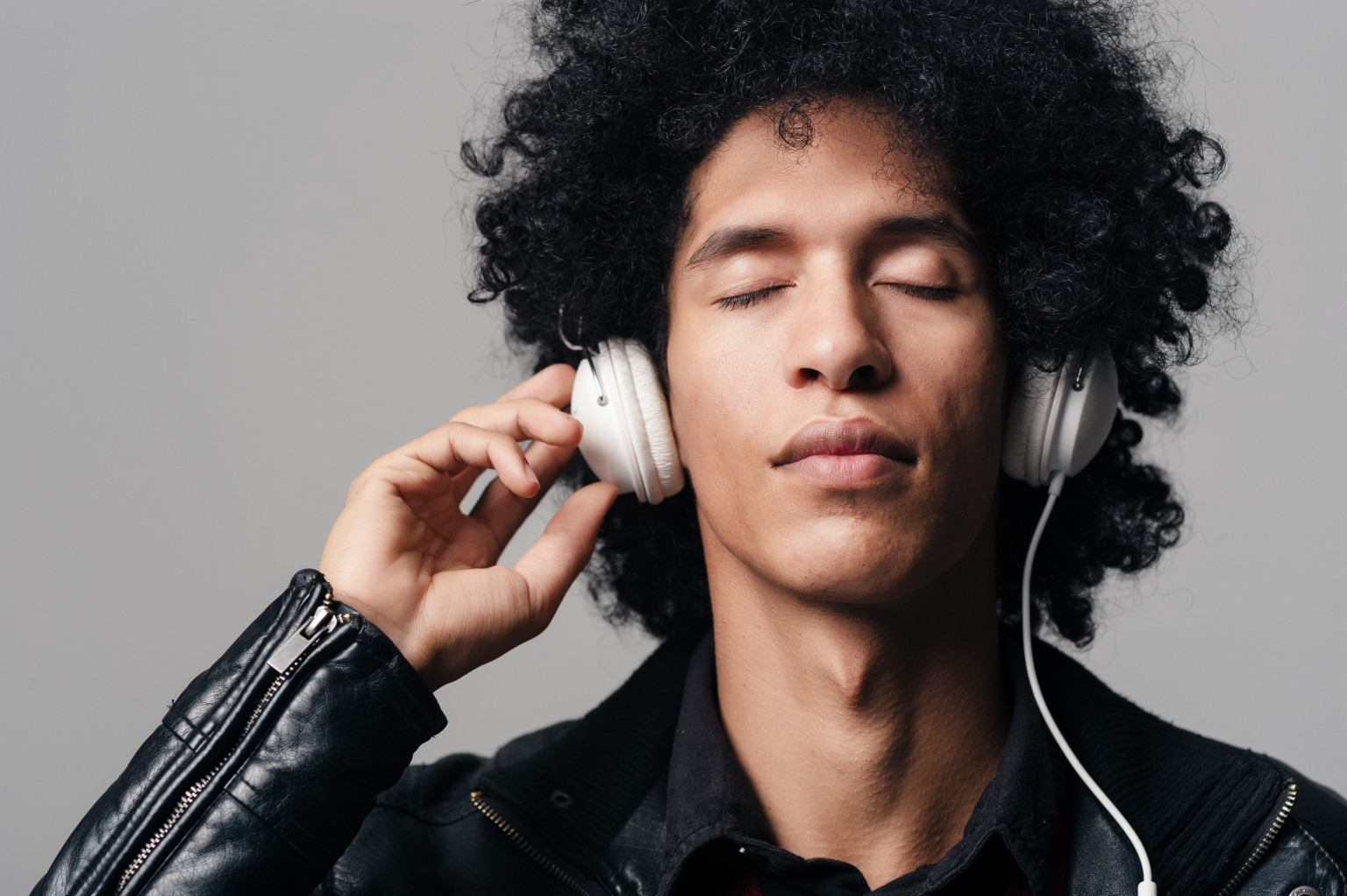 The Christian Science Monitor, founded by Mary Baker Eddy in 1908, provides thoughtful, humane, and balanced coverage of world news that is as alert to progress and promise as to suffering and conflict.

It was established to “injure no man, but bless all mankind (Miscellany). The Monitor, with several Pulitzer Prizes among its many awards, includes a website (CSMonitor.com), a weekly magazine, and a digital Daily News Briefing.

Fresh Inspiration Delivered To Your Inbox

www.ChristianScienceGeorgia.com is a website maintained, supported, and financed by the participating ten Christian Science branch churches operating under the name of Christian Science Joint Media of Georgia.

Donations: If you are interested in donating, Thank You! We encourage you to do so at your local Christian Science Church or Society. You can find your local branch on the Home page of this website.